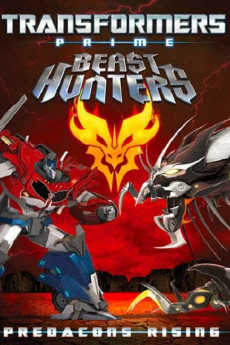 Action / Animation / Family Not long after Megatrons demise and the restoration of Cybertron, the Autobots celebrate as their leader Optimus Prime promotes Bumblebee to warrior class. Meanwhile, Unicron has taken over Megatrons lifeless husk with new upgrades to seek vengeance on the Autobots and ultimately, the destruction of Cybertron. This formidable enemy forces an unlikely alliance between the Autobots, Decepticons, Predaking and two new Predacons, who come together in an epic battle to help defend their restored homeworld. —The Hub